Sexually Abused by a Gynecologist, Pediatrician, Dentist, Doctor or other Medical Professional?

Physicians are now known to be among the nation's worst sex offenders. The most notorious doctors victimized thousands of their own patients. In hundredsof cases nationwide, the doctors remain licensed to practice medicine, no matter whether the victims were patients or employees, adults or children. Some doctors criminally convicted are now back in practice, because of a system that forgives doctors for even the most heinous of crimes. 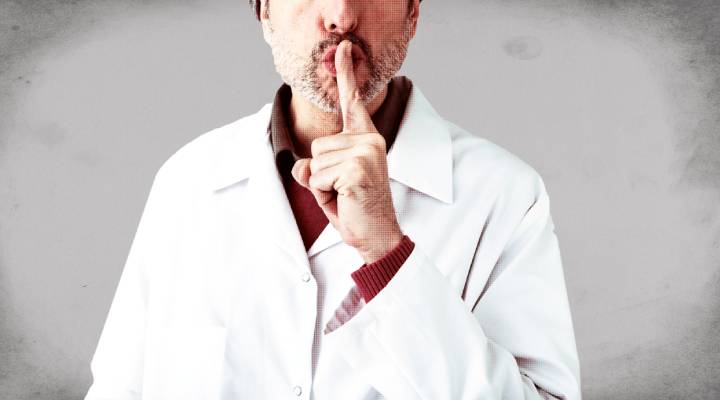 When you go to the doctor, dentist, hospital or physical therapist, or see other medical professionals, you trust them to treat you with respect as they care for your health. Sexual abuse by a medical professional is a serious violation of trust, medical ethics, and the law.

More than 2,400 U.S. doctors have been sanctioned for sexually abusing their patients, according to an Atlanta Journal-Constitution report that surveyed records from all 50 states and reveals the nationwide scope of a problem that may be almost as far-reaching as the scandal involving Catholic priests.

State medical boards, which oversee physicians, allowed more than half the sanctioned doctors to keep their licenses even after the accusations of sexual abuse were determined to be true. 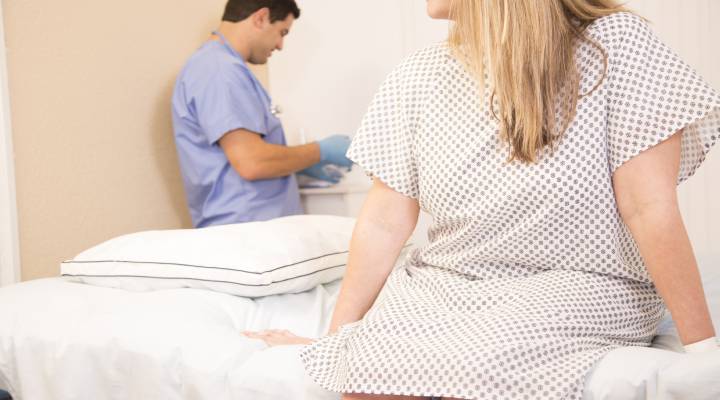 Because of these matters' sensitivity, all survivors' names and information will be kept in the strictest confidence. In many cases, a claim can be resolved without filing a lawsuit, or filing a "Jane/John Doe" lawsuit to protect the privacy of survivors like you or your loved one. 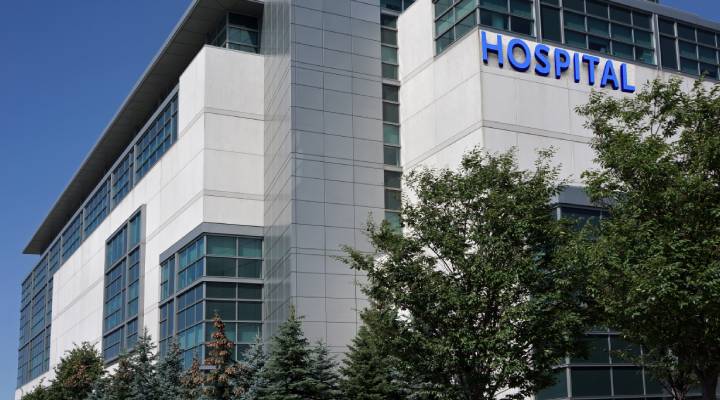 In many states, recent legislation has been passed allowing survivors of adult or childhood sex crimes a brief window to file a claim or lawsuit against the organization that allowed it to happen. The windows vary in length from state-to-state and some are opening or closing very soon. Now is the time to come forward, in some cases you can do it anonymously, and fight back against the people and institutions that allowed this to happen.

Complete the form to find out if your state has an open window, if a window might be opening soon, or if there are other options available.

Our experienced team will evaluate your claim and help you maximize the amount of money you receive. Time is limited. Act now to receive compensation.